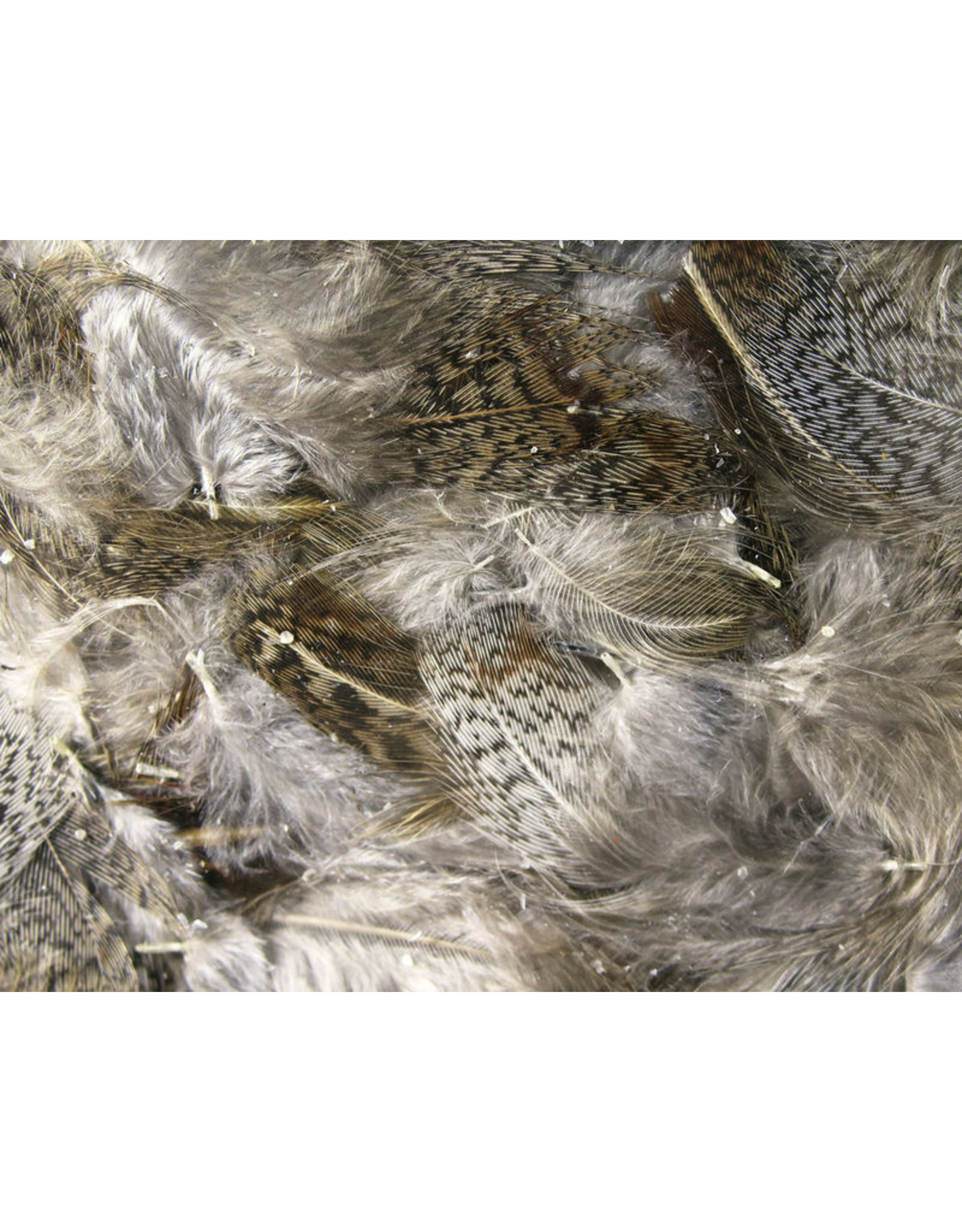 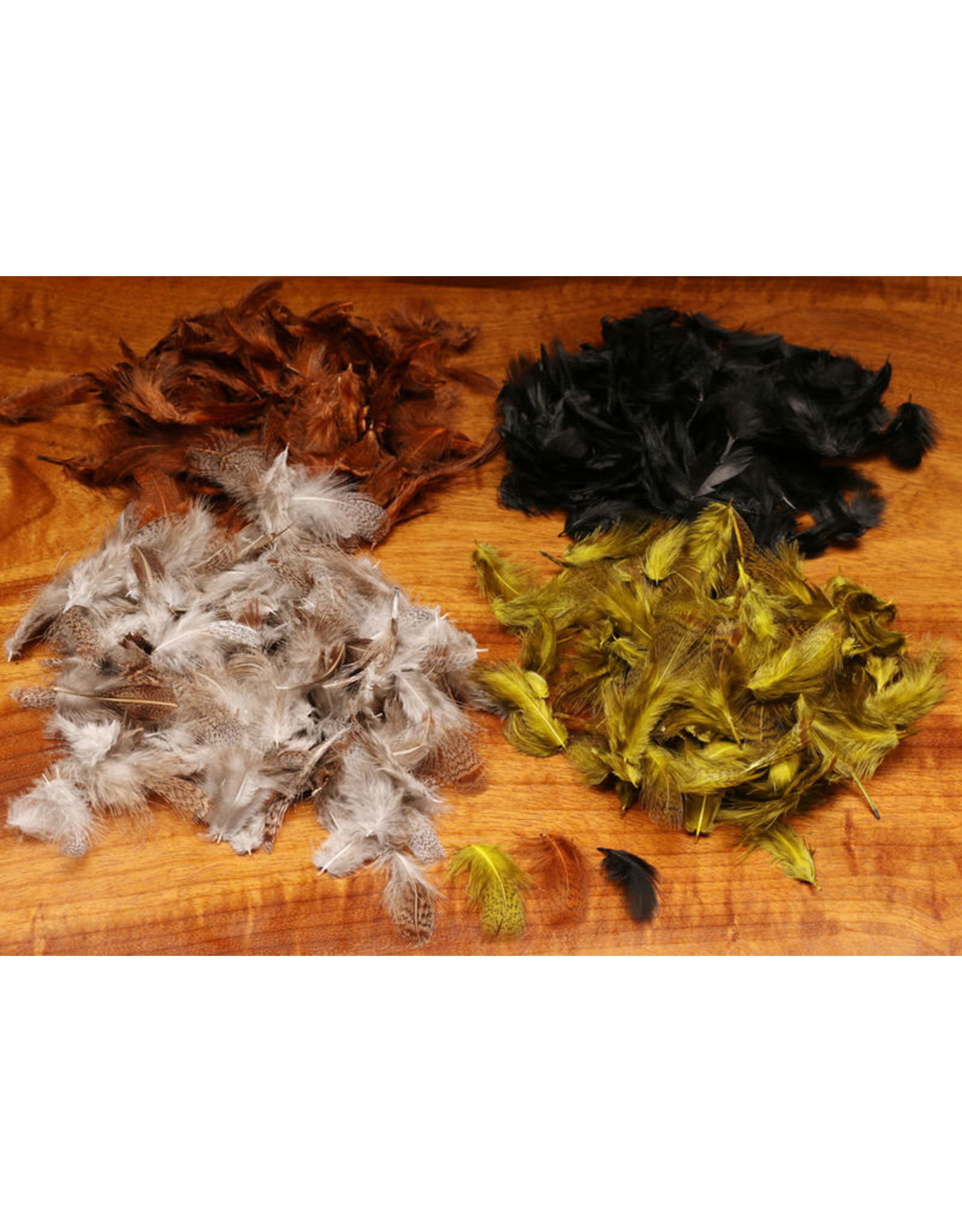 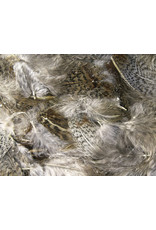 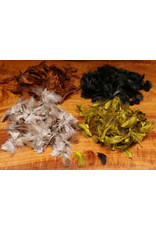 Hungarian Partridge Feathers have soft fibers that are excellent for tail and leg fibers on nymphs and emergers as well as for wrapping classic soft hackles. Although Hungarian Partridge Feathers are often thought of as a soft hackle staple, these feathers also make great wings on up and down wing dry flies. A staple feather on most tying desks, you’ll find that these high quality feathers are a great choice whether you’re adding legs to a Hare’s Ear Nymph or whipping up a traditional Partridge and Orange.

This feather is a widespread material that can be used for a variety of patterns, but a couple of the most noteworthy are: