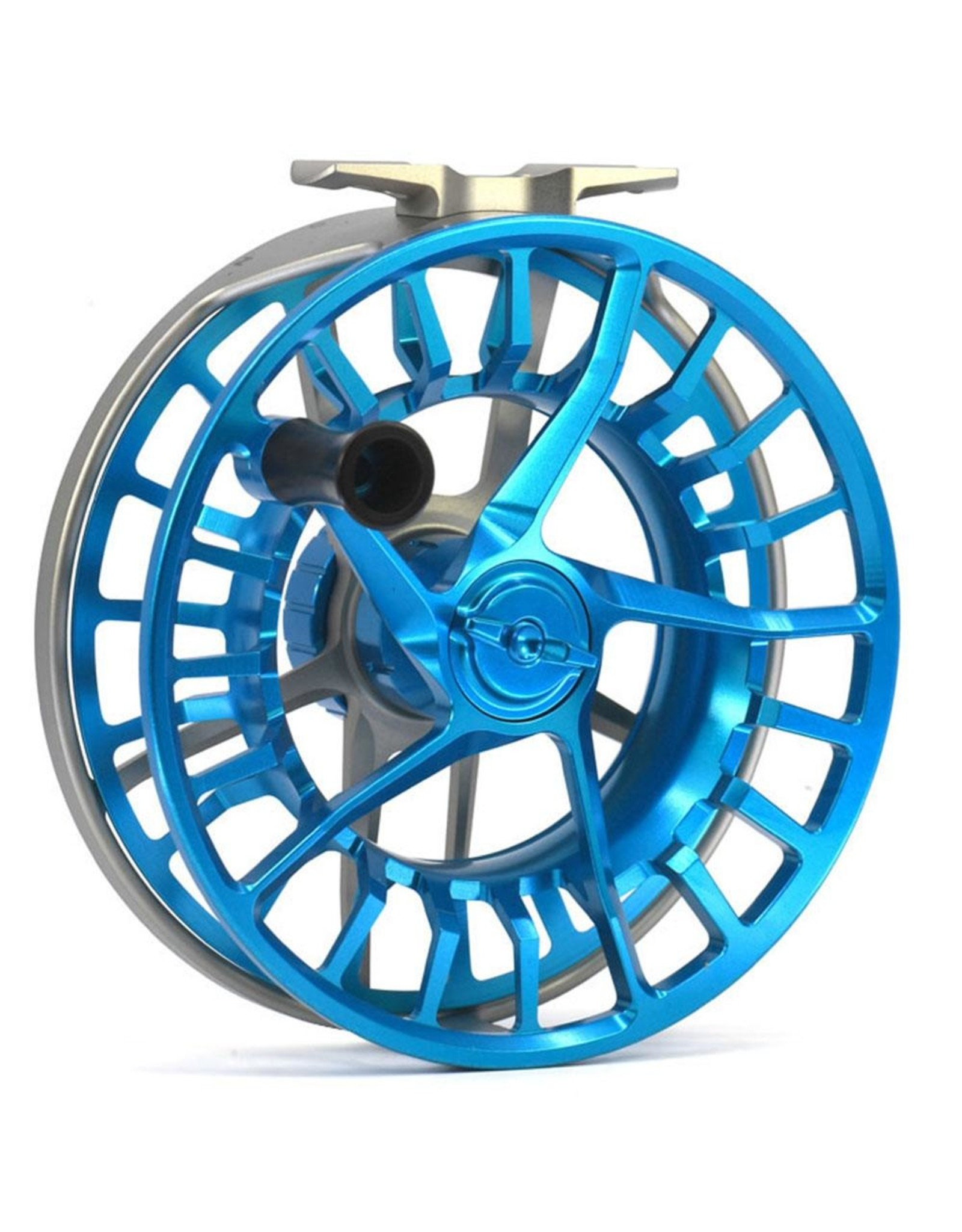 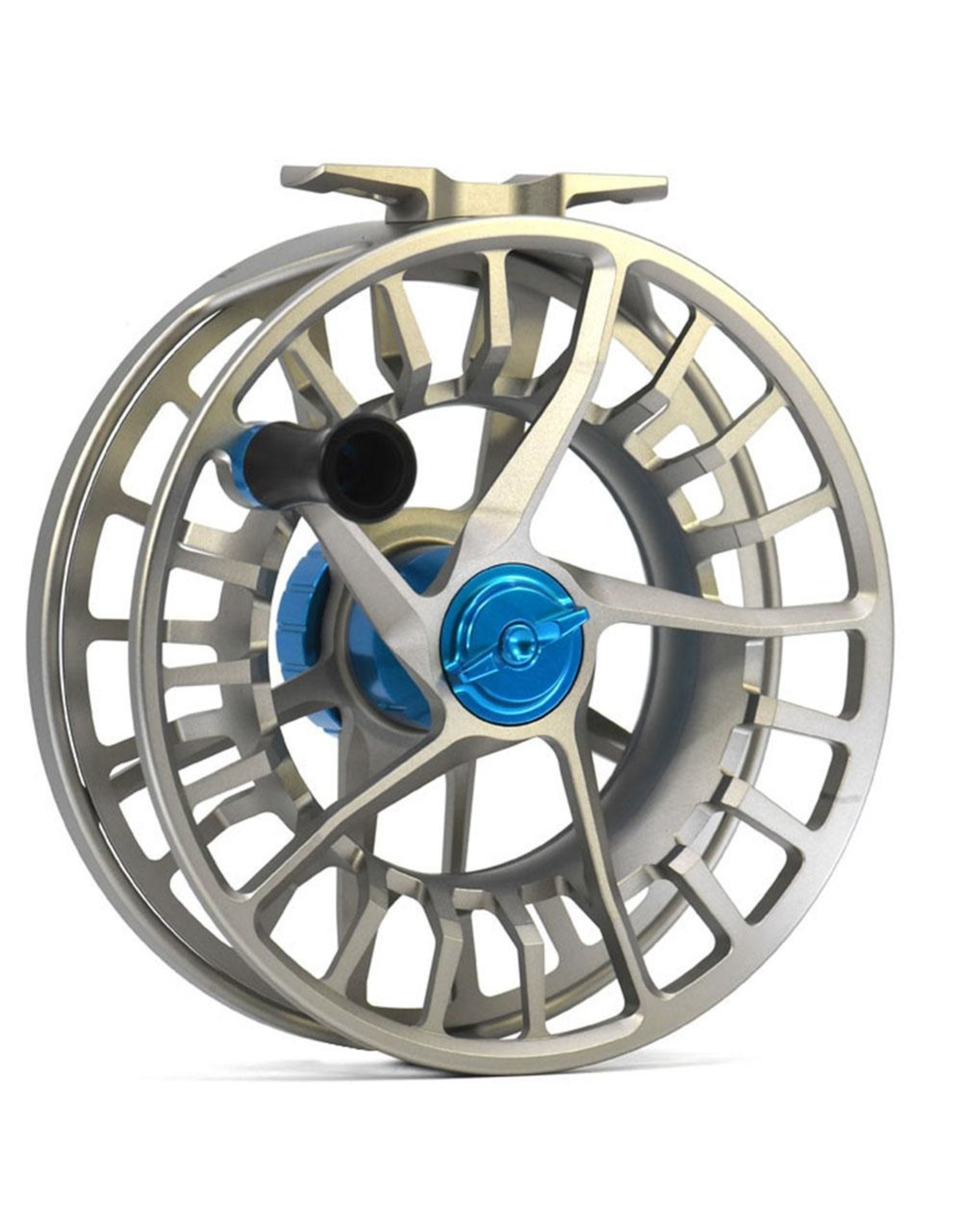 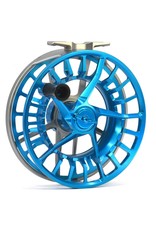 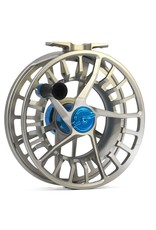 Light-year. The distance traveled by light in a single year; the time it takes for design to evolve to a next step.
What can be said about larger but lighter, lighter but stronger? Of course it can be done. We’ve done it over and over again, but does there come a time when the bar can’t be raised?
No, there are always improvements to be made, new ways of thinking, new materials, and processes to exploit. As we’ve said – the performance benchmark for a fly reel is retrieve rate per ounce. If you haven’t thought about it before, think about it now: there’s no downside to high retrieve rate other than extra weight.
As an example, consider the 2021 Gen 6 Litespeed: CNC machined with material distributed artfully along critical load paths, stable and strong, so light you might forget it’s there, but beautiful enough to make you remember it is.
The art of the fly reel derives from the science of the fly reel, but at the end of the day both art and science, when held in balance, serve to make us smile.

LSM – The marine version of Litespeed is equipped with a hybrid drag system, sharing some elements of the Cobalt drag – fixed spindle, large heat-wicking conical surfaces, click stop drag knob. The LSM incorporates close tolerance composite bearings, and comes equipped with the same linear spring set found on LSF, optimized for each reel size. Like our Cobalt reel, it holds an IPX8 waterproof rating to 100 ft. LSM frame and spool share the same open structure as LSF, with emphasis on greater stiffness and stability.